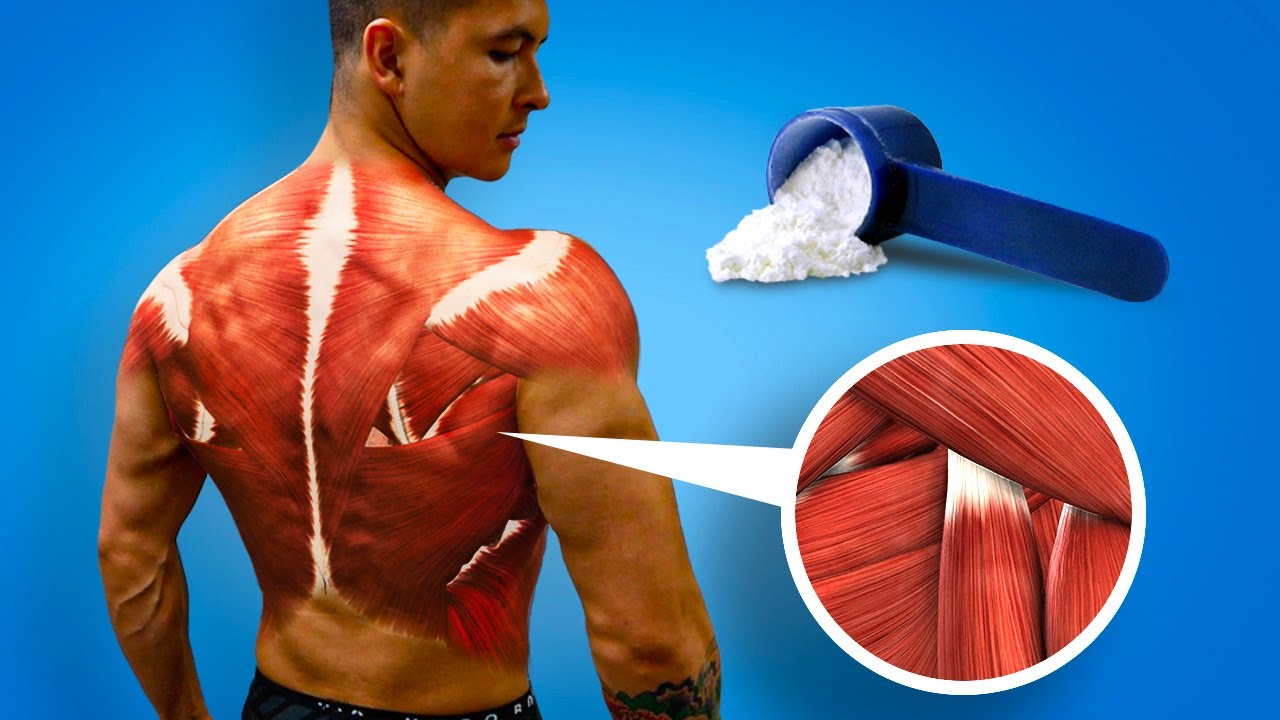 Creatine is a naturally occurring compound found in small amounts in certain foods, and is also produced by the body. It has been used as a dietary supplement for decades, and is most commonly associated with improving athletic performance and building muscle mass.

Despite its popularity, there are still many misconceptions surrounding creatine and its effects on the body. In this article, we will take a closer look at what creatine is, how it works, and the benefits, side effects, and precautions associated with supplementation.

Whether you’re a competitive athlete or just looking to improve your overall fitness, understanding the role of creatine in the body can help you make informed decisions about your supplement regimen.

Creatine is a nitrogenous organic acid that helps to supply energy to cells, primarily muscle cells, throughout the body. It is made up of three amino acids: arginine, glycine, and methionine.

Creatine can be found in small amounts in certain foods such as red meat and fish, but the majority of the creatine in the body is produced by the liver, pancreas, and kidneys. Once produced, creatine is transported to muscle tissue where it is stored in the form of phosphocreatine.

Phosphocreatine acts as a high-energy reserve in the muscles, allowing them to produce energy quickly and efficiently. This is why creatine is most commonly associated with improving athletic performance and building muscle mass. It allows the muscles to produce energy faster and for longer periods of time, leading to an increase in strength and endurance.

How Does Creatine Work?

Creatine works by increasing the availability of phosphocreatine in the muscles. Phosphocreatine acts as a high-energy reserve, allowing the muscles to produce energy quickly and efficiently.

When the body needs energy, such as during exercise, phosphocreatine is broken down to release energy in the form of ATP (adenosine triphosphate). The more phosphocreatine that is available in the muscles, the more energy can be produced, leading to an increase in strength and endurance.

Creatine works by increasing the amount of phosphocreatine stored in the muscles, this is done in two ways:

Creatine also has an anabolic effect on muscle tissue, which means it can help to build muscle mass. When muscles are exercised, tiny tears occur in the muscle fibers.

As the muscle fibers repair themselves, they grow larger and stronger. Creatine helps this process by providing the energy needed for muscle repair and growth.

Overall, creatine works by increasing the availability of energy in the muscles, allowing them to perform at a higher level for longer periods of time. This leads to improved athletic performance and increased muscle mass.

Creatine has a wide range of potential benefits, including:

Safety and Side Effects of Creatine

Creatine is considered to be a safe supplement when used in recommended dosages. However, as with any supplement, there are potential side effects and safety concerns that should be taken into consideration.

Common side effects of creatine supplementation include:

Always remember that creatine should not be used by pregnant or breastfeeding women, or children under 18 years of age, as there is a lack of research on the safety of creatine in these groups.

Creatine can interact with some medications, such as blood thinners and diabetes medication, so it’s important to consult with a healthcare professional before taking creatine if you have any pre-existing medical conditions or are taking any medication.

Overall, creatine is considered to be a safe supplement when used in recommended dosages, but as with any supplement, it’s important to be aware of potential side effects and precautions. Consult with a healthcare professional before taking creatine.

Dosage and Supplementation of Creatine

It’s important to note that the loading phase is not necessary for everyone, and some people may see results with the maintenance phase dosage alone.

Creatine should be taken with a carbohydrate-rich meal to enhance its absorption. It’s also important to drink plenty of water when taking creatine, as it can cause dehydration.

Remember that creatine is not a magic supplement, it should be combined with a healthy diet and regular exercise regimen to see the best results. And it’s important to consult with a healthcare professional before taking any supplement.

In conclusion, creatine is a well-researched and widely used supplement that can offer a variety of benefits for athletic performance and muscle growth. It’s important to understand the mechanisms of action and the potential side effects, as well as the recommended dosage and forms of supplementation.

The key to unlocking the full potential of creatine is to use it in conjunction with a healthy diet, regular exercise, and by consulting with a healthcare professional before taking it. With proper usage and guidance, creatine can be a valuable tool for enhancing your physical and mental performance. Additionally, it’s important to remember that individual results may vary, and it’s always best to listen to your body and adjust the dosage accordingly.