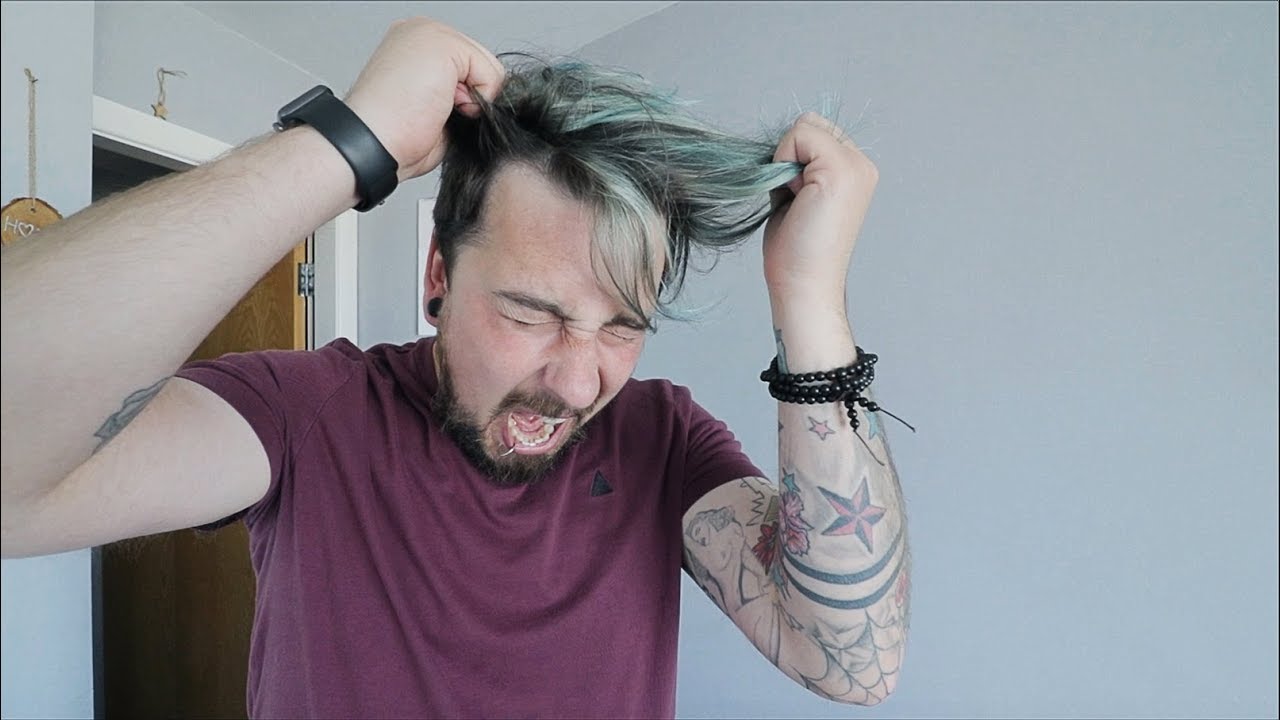 Mental health is nowhere near extinction and it is devastating the amount of stories we hear all the time.

My daughter has bipolar disorder.

My kid is addicted to weed.

My shy child refuses to come out of his bedroom.

We’re dealing with our youngest daughter having an eating disorder.

She has anger management problems.

My transitioning child is sad.

My daughter has alcoholism.

My depressed 30-something son has no desire to go out into the world.

Here are just a few of them that I’ve heard from clients over the years. And just like them there are hundreds of others!

With them has also been a whole load of anguish, worry, frustration, sometimes tears, from parents who’ve had enough of their children’s struggles.

It isn’t the type of work I’ve been seeking. It’s just that parents who are confused and desperate realize they’re allowed to ask for help.

But Mental Health Isn’t Meant to Work Like This

Raising a mentally ill child is challenging. You may sometimes think of yourself as a “failure” as a parent because you’re raising someone who has a mental illness. And, you might be blamed for their condition.

Early symptoms of mental illnesses often appear during adolescence or young adulthood. It may be hard to tell if someone has an issue because the line between normal teen behavior and mental health issues can sometimes become blurred.

Parents may wonder whether their child’s behavior is just part of normal adolescent development or if there might be a deeper underlying cause.

As children get older, their concerns increase, and so do their opportunities for bad decisions.

It’s not always easy to know whether something’s normal or abnormal. Sometimes it seems like everything is fine but then suddenly things start happening that seem out of place. When that happens, it might be helpful to talk about it with someone who knows more than you do.

When You Become a Lifeline for Someone Mentally Ill

When parents feel emotionally drained and don’t know how to get out of their rut, they often seek professional advice.

The cycle usually involves periods of acute illness, during which the child is often severely ill and the family tries to cope with these events, then periods of relative calm, when things seem to be settling down, before another crisis occurs. It’s a rollercoaster ride, making it impossible to relax, but at least there are times when life seems relatively normal.

Parents become their child’s lifeline which is mentally, physically and emotionally draining. They may conceal themselves, or curtail their own life, as they attempt to do the right thing; many feel guilty about the child’s problems reflecting upon them as a parent and to their families. Relationships inside the home can fracture.

Young people who struggle with depression often don’t realize they’re struggling until someone else points out their symptoms. These young people may even deny having any symptoms at all, refusing treatment or taking prescribed medications. Their mental health conditions may lead to drug use and risky behaviours.

Parents who feel guilty for not doing enough or that their child might die by suicide or accidentally kill themselves suffer from depression. Over time, their mental health suffers.

What to Do to Help Their Mental Health?

It doesn’t help parents who struggle with their adult child to give them a “lectures” about educating themselves and encouraging them to seek treatment for their mental health issues. They’ve already done so.

They may be able to benefit from some help dealing with their own emotions, establishing personal boundaries, and taking care of themselves.

A diagnosis gives you a way to understand your child’s behavior as something separate from them, which makes it easier for you to keep seeing all of them and their reasons for behaving in certain ways.

2. Be Honest About How the Disease Affects You

Is your own mental heath beginning to feel strained? Anxiety, depression, traumas (if there have been intensive events) shame, guilt feelings, a sense that your whole existence is being held back, fear of the unknown, a feeling that nothing can go right, are all common.

In reality, if you love your baby, it is almost impossible not to be influenced, sometimes massively. Ensure that you have excellent support in place and make an effort to take care of yourself, and also try to get out into the world and meet people who aren’t connected to your situation.

3. Be Real About How Your Family Life Has Been Affected by That Mental Disorder

Often, these kids get left out because their families simply don’t have enough time or energy to take care of them.

Other children deserve a healthy home atmosphere (healthiness is the top priority for them) and equally important attention.

Parents often find themselves feeling very divided and guilty about spending too little time or energy on other children.

Talk to them, acknowledge the issue and think about getting support for both of them. Inviting an additional trustworthy person into the household can also assist in spreading the workload.

4. Enable Boundaries (And Know Them Well)

One way to support your children is by supporting them when they’re doing well. However, if they start acting out in ways that aren’t healthy or helpful, then it may be time to step back and reevaluate your approach.

You should commit to learning about enabling, but don’t forget that it’s okay to be firm without being mean. Also consider seeking out professional advice if you struggle with this issue.

5. Make Them Responsible for Their Actions

You may feel guilty for having contributed to the problem. However, no one is responsible for another person’s behavior.

Blame and guilt aren’t helpful emotions. Neither is taking responsibility for everything. Although we may think we can “fix” an issue with our children, it’s not possible.

We can only help them learn how to cope and deal with these problems themselves.

Allow yourself to enjoy life without worrying about your kids’ behavior. Let them grow into responsible adults who make their own decisions.

6. Let Go of the Past You’ve Been Clinging To

You didn’t request that things should happen this way, nor did you ever wish for them to do so. Nobody else did either. The present may be very different from what you expected, and yet, perhaps, that might not be such a bad thing after all.

It may seem impossible to let go of something you’ve been holding onto for so long, but if you’re open to seeing things differently, you might just find a new way to live.

7. Learn to Live Alongside It

And vice versa. That’s why we call them “twins.” But no matter what’s going on around you, you’re allowed to have both struggle and happiness in your own personal world. Don’t let anyone tell you otherwise.

Dealing with others’ mental health issues isn’t easy at times when you’re already struggling with your own, but we should always aspire to be better people than we were yesterday.