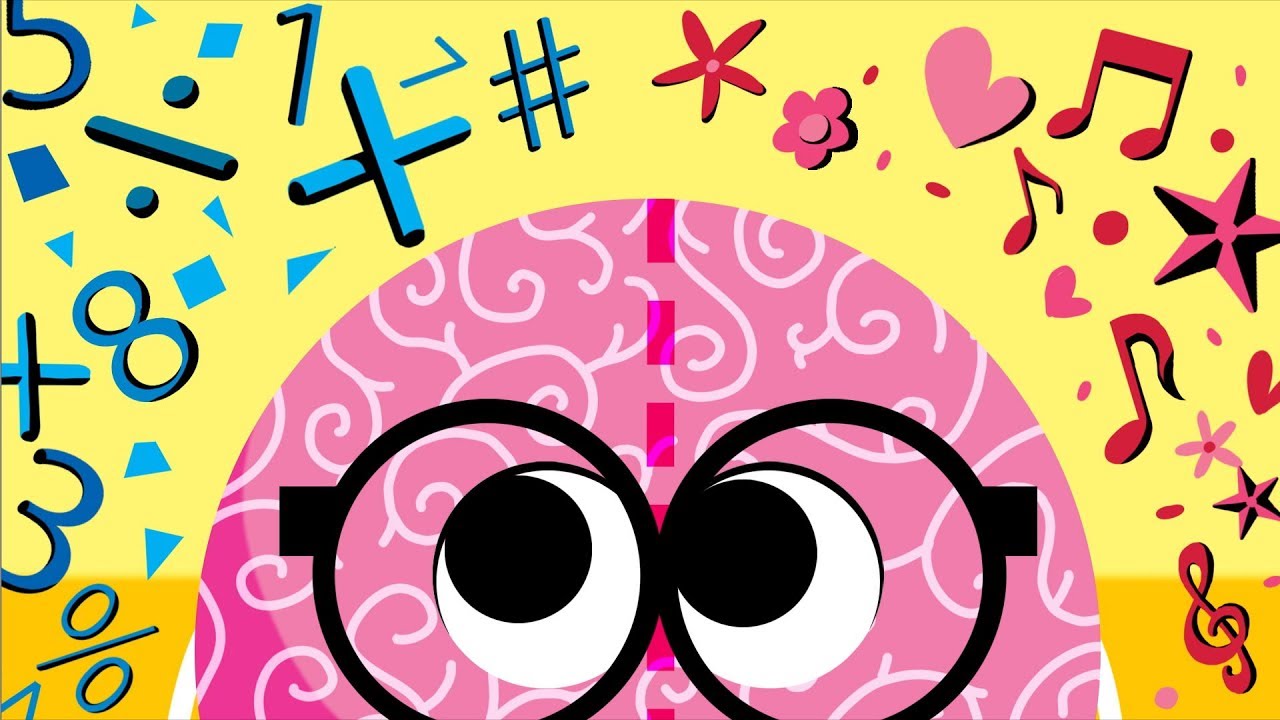 COVID-19 has wreaked devastation on people’s mental wellbeing around the world, understandably. However, I am interested in finding out what that means for the long term. So, in this ‘Future Of’ article, that is what I will explore.

The biggest change has been technology’s influence on the field.

Mobile phones and other mobile device are giving people everywhere, including patients and doctors, new ways to access mental healthcare treatment, track their own improvement and even understand better wellness overall.

An example of an app for mental health would be texting someone who needs help to a crisis line. Another example is using smartphones to detect changes in people’s behavior that could indicate they need help before something happens that requires medical assistance.

And there aren’t too many studies about the efficacy of these types of applications.

There are many benefits to using mobile applications for mental healthcare, including convenience, low costs, availability 24 hours a day, ability to help people who may not feel comfortable seeking professional help, and it can complement conventional treatments and therapies by providing support.

However, there are some downsides to the use of mobile applications for mental healthcare such as effectiveness, lack of evidence, and of course regulations to ensure the accuracy of claims made by these companies.

Apps can be useful for a wide range of mental health conditions including mild depression and anxiety to more serious illnesses like schizophrenia.

As we’ve seen in previous Future Of articles I’ve written, Covid-19 has had a huge impact on so many aspects of our lives and societies. It’s also had a negative effect on our mental health, which has led us to seek out new ways to treat mental illness.

There are even new technologies like Rey, a virtual environment that allows for safe exposure therapy.

The Importance of Psychedelics in Mental Health

Psychedelics have recently been studied for use in mental health treatment mainly with people who suffer from depression.

Psilocybin mushrooms (which contain the active ingredient psilocin) and MDMA (also known as ecstasy) have both been shown to be effective in reducing symptoms associated with post-traumatic stress disorder (PTSD).

However, psychedelics are still viewed with suspicion due to their stigmatization.

Researchers have found that people who take psychedelic drugs for two months experience significant improvements in their mood and well-being.

Drug manufacturers are now developing synthetic compounds that replicate the positive mental health benefits of these drugs without the negative side-affects.

Research into light therapies has shown that they’ve been effective at treating Alzheimer’s disease, both as treatments and as preventive measures.

As we know from COVID-19, mental healthcare needs to change.

How to Change Mental Health Approach for the Better?

We need to move away from the traditional clinical approach towards something more personalized, where people get help when they need it instead of waiting until they’re sick.

We need to develop better ways of delivering mental healthcare, both online and offline, so that everyone gets the right kind of support at the right time.

And employers and insurers need to become more open to offering these services to their staff and clients.

In today’s world of high speed internet access and smart phones, people can easily find information about almost everything they might possibly need.

With the help of online resources such as Google, one can quickly learn how to solve problems and troubleshoot computer glitches.

A good example of an online resource would be the website of the American Psychological Association.

On this site, users can read articles written by experts who specialize in various fields of psychology.

Users may also take advantage of the many tools provided by the APA to conduct research and gather data regarding psychological disorders.

These include questionnaires, surveys, and diagnostic tests.

Online resources such as these are great because they provide immediate answers to questions without having to visit a doctor. However, not every problem requires professional assistance.

For instance, if someone is experiencing stress related to school work, then he or she could benefit greatly from learning relaxation techniques. By practicing these techniques regularly, individuals can reduce anxiety levels and improve overall mood.

Creating digital pills, which consist of ingestible nanotechnologies that contain sensors that can connect with patients’ smart phones, can verify that medicine has been taken by sending the data to patients’ doctors.

This data can then be used to improve patient care and may even lead to new breakthroughs in medical science.

Diagnostic categories aren’t necessarily bad, but they’re certainly not without their downsides either. For example, some people feel stigmatized by having an “OCD” label attached to them.

And moving away from diagnostic categories doesn’t mean we’ve moved away from mental illnesses entirely; rather, it means we’re looking at these issues differently.

Where Does Mental Health’s Future Lies?

In today’s world, we are living in an era where technology plays a major role in almost every aspect of life. We have seen how fast the internet has grown into one of the largest sources of information.

Today, we are able to connect to the internet through our smartphones, laptops, tablets, and smart TVs.

These devices make our lives easier by allowing us to stay connected to friends, family members, and businesses around the globe.

However, these advances in technology come with new concerns such as cyberbullying, identity theft, and online scams.

With newer therapies, the future of mental health will rely heavily on years of scientific studies combined with new medication releases.

Deep-learning technology has been proven to be useful for detecting diseases such as cancer, but it isn’t yet clear whether it could help treat them.

As AI gets better at recognizing patterns in medical images, it may eventually become able to diagnose some illnesses without human intervention.

Depression is the most prevalent mental health problem worldwide, affecting an estimated 300 million people and costing billions each year for treatment.