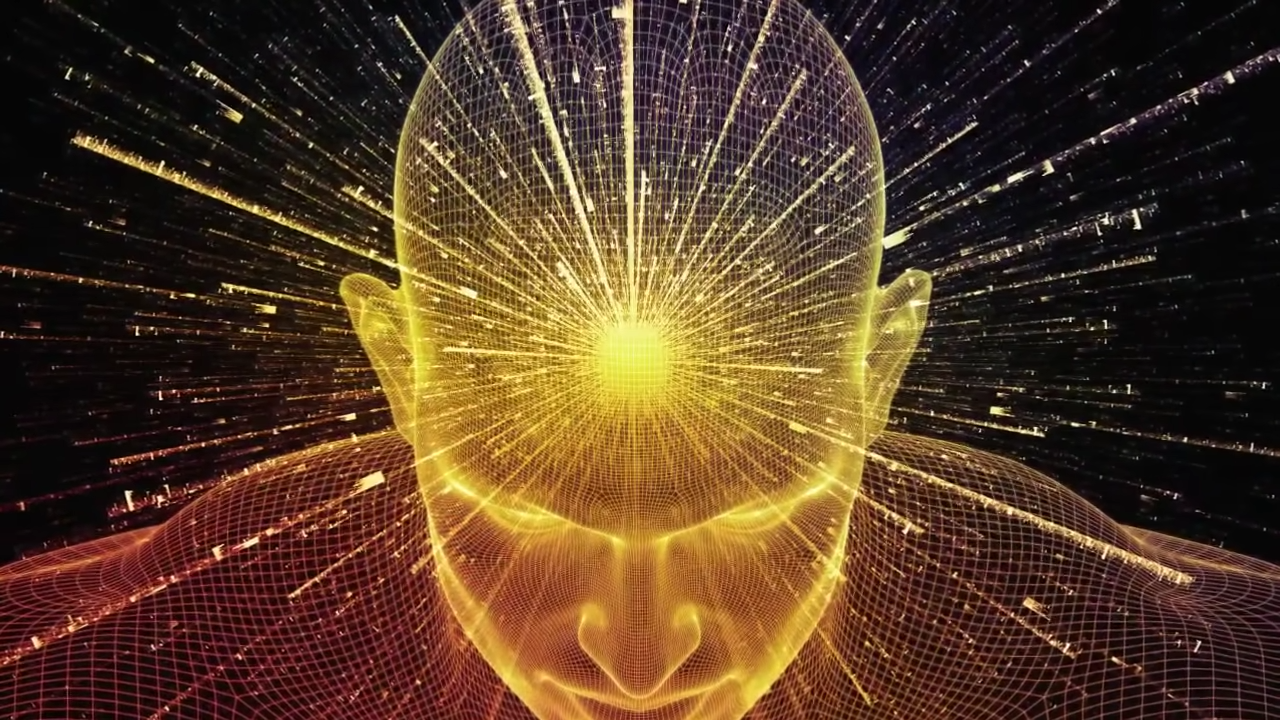 Noopept is a nootropic, or cognitive enhancer, that has gained popularity in recent years for its potential to boost brain function and improve memory and learning.

Originally developed in Russia in the 1990s, Noopept is considered to be one of the most potent nootropics available today. Its mechanism of action is unique compared to other nootropics, as it is thought to selectively target specific receptors in the brain that are responsible for memory and learning.

In this blog post, we will explore the background of Noopept, its potential benefits, and how it works in the brain. We will also look at the current research on Noopept, including dosage and administration, potential side effects, and personal experiences.

By the end of this post, you will have a better understanding of Noopept and whether it may be an effective option for you to improve cognitive function.

Noopept is a peptide-based nootropic that is believed to enhance cognitive function by targeting specific receptors in the brain. It is structurally similar to the well-known nootropic piracetam, but it is considered to be much more potent.

One of the main mechanisms of action of Noopept is its ability to increase the levels of the neurotransmitters acetylcholine and glutamate in the brain. These neurotransmitters are responsible for memory, learning, and overall cognitive function. Noopept also appears to improve blood flow to the brain, which can lead to increased oxygen and nutrient delivery to the neurons.

Additionally, Noopept is thought to have a neuroprotective effect by reducing the levels of harmful proteins that can accumulate in the brain and lead to cognitive decline. This is believed to be due to its ability to increase the activity of antioxidant enzymes, which can help to reduce the damage caused by free radicals.

It’s important to note that while there are many studies on Noopept and its potential benefits, more research is needed to fully understand its mechanism of action. But it’s considered to be one of the most potent nootropics available today and is considered to be a cognitive enhancer.

Dosage and Administration for Noopept

When it comes to taking Noopept, it is important to follow the recommended dosage and administration guidelines to ensure safety and effectiveness.

The recommended dosage of Noopept varies depending on the source, but it is generally recommended to start with a low dose of 10-20mg per day and gradually increase as needed. The most common daily dose range is between 10-30mg per day. It is important to note that taking higher doses does not necessarily lead to better results and can increase the risk of side effects.

Noopept can be taken orally, usually in the form of tablets or capsules, and the effects can typically be felt within 15-30 minutes of taking it. It is also water-soluble and can be taken sublingually (under the tongue) which may increase the bioavailability of the substance.

As with any supplement, it’s important to consult with a healthcare professional before taking Noopept, especially if you are pregnant, breastfeeding, or have any pre-existing medical conditions or are taking any medications.

Noopept should be taken in the recommended dosage of 10-30mg per day, either orally or sublingually, under the guidance of a healthcare professional, and it should be cycled to avoid negative effects and to maintain its effectiveness.

Research and Studies about Noopept

There have been a number of studies and research conducted on Noopept to investigate its potential cognitive-enhancing effects. While the majority of the research has been conducted on animals, there have also been some studies on human subjects.

One of the most well-known studies on Noopept was a double-blind, placebo-controlled trial conducted in Russia in 2002. The study involved 60 participants who were given either Noopept or a placebo for a period of 4 weeks.

The results of the study showed that the group taking Noopept had significant improvements in memory, learning, and overall cognitive function compared to the placebo group.

Another study conducted in Russia in 2011 found that Noopept improved cognitive function and quality of life in patients with mild cognitive impairment. In this study, Noopept was found to be well-tolerated and safe with no serious adverse effects.

There are also studies showing that Noopept may have neuroprotective effects and may help to reduce symptoms of anxiety and depression.

It’s important to note that while the existing research on Noopept is promising, more studies are needed to fully understand its effects, especially in long-term use, and to confirm its safety and efficacy. Additionally, most of the studies are conducted in Russia and have a small sample size, which makes it hard to generalize the results to a larger population.

The current research on Noopept has shown potential cognitive-enhancing effects, neuroprotective effects, and benefits on anxiety and depression. However, more studies are needed to fully understand its long-term effects and safety, especially in larger samples.

Personal experience with Noopept can vary from person to person, but many users report positive effects on cognitive function, memory, and learning.

Many users report experiencing increased focus, attention, and motivation after taking Noopept. They also say that it helps to improve memory recall and overall cognitive function. Some users also report that Noopept helps to improve their ability to multitask and complete complex tasks.

It’s important to note that not everyone will have the same experience with Noopept and some users may not experience any significant effects. Also, as with any supplement, individual results may vary, and it’s important to consult with a healthcare professional before taking Noopept, especially if you are pregnant, breastfeeding, or have any pre-existing medical conditions or are taking any medications.

In general, personal experiences with Noopept tend to be positive, with many users reporting improved cognitive function, memory, and learning, as well as reduced symptoms of anxiety and depression. However, individual results may vary and it’s important to consult with a healthcare professional before taking Noopept.

In conclusion, Noopept is a potent nootropic that has been shown to have potential cognitive-enhancing effects, neuroprotective effects, and benefits on anxiety and depression in research studies. However, more studies are needed to fully understand its long-term effects and safety.

As with any supplement, it is important to consult with a healthcare professional before taking Noopept, especially if you are pregnant, breastfeeding, or have any pre-existing medical conditions or are taking any medications. It’s also important to follow the recommended dosage and administration guidelines to ensure safety and effectiveness.