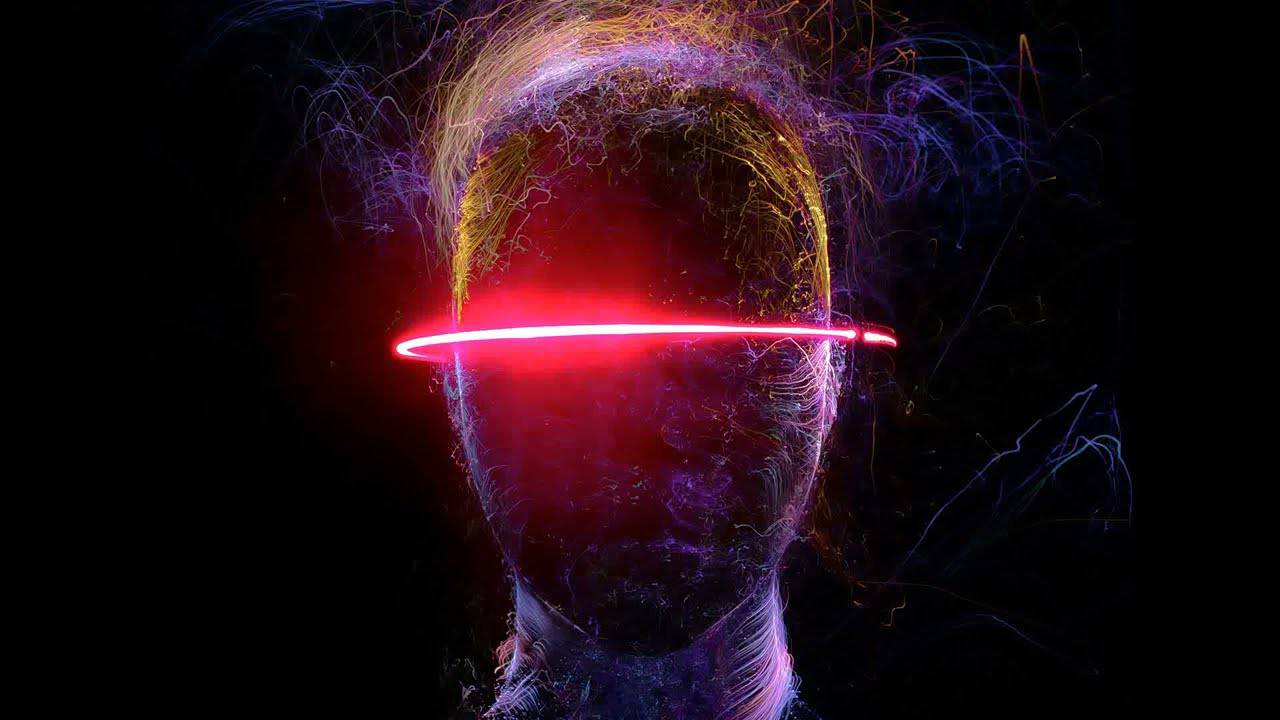 Nootropics, also known as “smart drugs” or “cognitive enhancers,” are a class of compounds that have been shown to improve cognitive function, including focus and productivity.

These substances, which can be found in both synthetic and natural form, work by increasing blood flow and oxygen to the brain, promoting the growth of new neurons, and modulating the levels of neurotransmitters.

The use of nootropics has been gaining popularity in recent years, as more and more people are looking for ways to boost their productivity and stay focused in a world that is increasingly fast-paced and demanding.

The benefits of using nootropics can range from improved memory and concentration to reduced anxiety and depression.

In this blog post, we will explore the science behind nootropics, take a look at some of the most popular nootropics for enhancing focus and productivity, and discuss how to use them safely and effectively.

We will also share testimonials from people who have personally experienced the benefits of nootropics. By the end of this post, you will have a better understanding of the power of nootropics and how they can help you achieve your goals.

The Science behind Nootropics

The science behind nootropics is quite complex, as it involves understanding the intricate workings of the brain and the various chemical processes that take place within it. However, at a basic level, nootropics work by increasing blood flow and oxygen to the brain, promoting the growth of new neurons, and modulating the levels of neurotransmitters.

One of the ways nootropics increase blood flow and oxygen to the brain is by dilating blood vessels. This allows for more oxygen and nutrients to reach the brain, which in turn can help to improve brain function and cognitive performance. Additionally, certain nootropics have been found to promote the growth of new neurons, which can also help to improve cognitive function.

There are different types of nootropics, each with a unique mechanism of action. Some of the most popular nootropics include:

It’s worth noting that the scientific research on nootropics is still ongoing and more research is needed to fully understand the long-term effects of these substances. As with any supplement, it’s recommended to check with a doctor before starting any supplement regimen.

The science behind nootropics involves understanding how these substances affect blood flow, neural growth, and neurotransmitters in the brain, which in turn can lead to improved cognitive function and productivity.

There are many different nootropics that are believed to enhance focus and productivity. Some of the most popular nootropics for this purpose include:

It’s important to note that the effectiveness of nootropics can vary depending on the individual and their specific needs. Some people may respond better to certain nootropics than others. It’s recommended to start with lower dosages and gradually increase to find the right dosage that works for you. Additionally, it’s always recommended to consult with a doctor before taking any new supplement.

How to Use Nootropics Safely and Effectively

In summary, using nootropics safely and effectively involves consulting with a doctor, starting with a low dosage, being aware of potential interactions, cycling your nootropics, paying attention to side effects, combining nootropics, and purchasing from a reputable source. By following these guidelines, you can ensure that you’re getting the most out of your nootropics while minimizing any potential risks.

In conclusion, nootropics have the potential to enhance focus and productivity by improving blood flow, promoting the growth of new neurons, and modulating the levels of neurotransmitters. There are many different nootropics available, each with their unique mechanism of action, and it’s important to find the one that works best for you.

However, it’s important to remember that nootropics are not a magic pill and they should not be used as a substitute for healthy lifestyle choices such as regular exercise, a balanced diet, and adequate sleep. They can be used as a supplement to support and enhance cognitive function, but they should be used in conjunction with other healthy habits.

It’s also important to be aware of the potential risks and side effects of nootropics, and to always consult with a doctor before taking any new supplement. With the right approach, nootropics can help you to achieve your goals and improve your overall well-being.

My opinion is that Nootropics can be a useful tool for enhancing focus and productivity when used in a safe and responsible manner, but it’s important to consult with a doctor and be aware of potential risks and side effects. Additionally, it’s important to remember that nootropics should be used in conjunction with other healthy habits, such as regular exercise, a balanced diet, and adequate sleep.