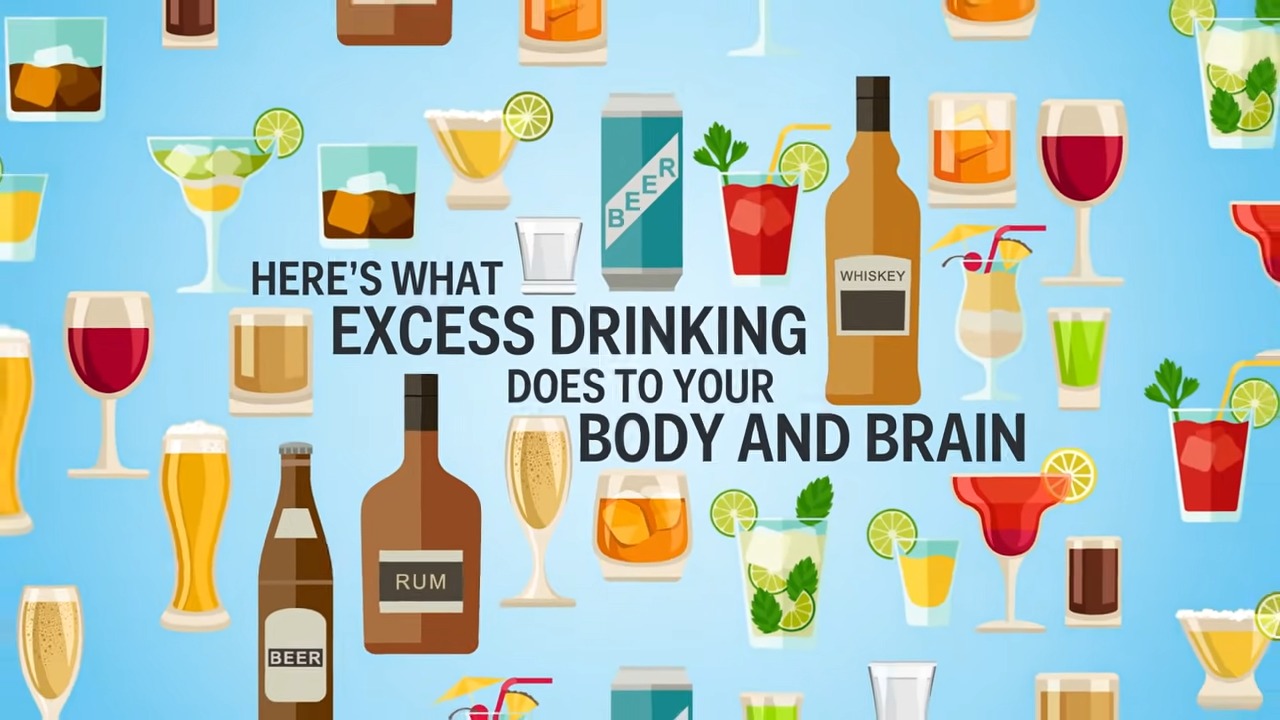 After quitting alcohol, I found out that I needed to eat less sugar and carbs.

I saw a Twitter thread recently asking people to comment on what they will give up this year to help their mental health. There were hundreds of answers ranging from food items to toxic relationships.

The one thing I didn’t see much of was booze. The people who did mention alcohol said that their mental health improved once they quit drinking. I found this to be the case for me, as well.

I’m almost 4 years sober, and I’ve suffered from depression, anxiety, and alcohol issues most of my life.

My father also suffered from the same thing, but unfortunately, he didn’t make it. He was able to seek help for his depression, but he couldn’t bring himself to quit drinking. And this eventually took his life.

Alcohol Was the Single Worst Cause of My Anxiety and Depression

I knew this from both my personal experience and because I used to be a mental health nurse.

The research is quite clear when it comes to alcohol and mental health — if you suffer from any type of mental health issue, alcohol will make it worse.

After one month without alcohol, my anxiety and depressive symptoms improved significantly. I felt less stressed out, slept better, and had clearer thoughts than ever before. It also seemed like I digested food better and could think more clearly.

During my drinking binges, the worst anxiety I ever had was after I stopped drinking for a few days. And of course, I knew why that was — the most common symptom of alcohol withdrawal is anxiety.

Even though I knew this as an RN, I was addicted to drugs, so I couldn’t confront it. It was my drug, and as awful as it sounds, I liked staying sick rather than quitting using drugs. This was also the reason why my dad did.

“I think this is a common experience for people who struggle with their alcohol use.”

Many people who suffer from mental illness drink because they think it helps their anxiety and depression. However, most people don’t realize that drinking actually makes them feel

Once we’ve had a few beers and stopped drinking, our nervous systems rebound from that calm state and snap back into their original state. This is why we get so darned anxious after having a few beers.

It’s important to note that even just a couple of drinks can trigger a difficult reaction. More importantly, people who struggle with mental illness are already known to be particularly sensitive to certain substances.

This means that they are already prone to significant changes in their neural synapses, which makes them especially susceptible to any additional irritant.

The problem is, alcoholics have a hard enough time dealing with their drinking without having to worry about how they’re perceived by others.

We’ve got enough trouble coping with our own problems; why should we add to them by worrying about how we’re viewed by society?

You can ignore it, or you can listen to it. But either way, you should know what’s happening inside your head.

It was not until I asked for help and stopped drinking did I realize that my father had been silently suffering from alcoholism for years.

Those who suffer from both conditions are at greater risks for suicide, severe disabilities, and death.

Yes, we know that excessive drinking isn’t healthy, but most of us aren’t aware of why. Even if you’re already struggling from severe anxiety, you might need a good enough reason to stop doing something that you think helps you.

We’re going to keep talking about this more openly and provide better information. As a recovering nurse and an alcohol addict, I want to get this information out there the best way possible.

Drinking alcohol didn’t help my nervous system get back into balance. It only further confused my mental state and made it difficult for me to identify the source of my depression and anxiety.

If you’re taking any kind of prescribed medications for depression or anxieties, don’t drink alcohol. It will interfere with the way they work.

Also, drinking alcohol when you’re already stressed out can cause serious damage to your liver.

Not only can stress cause physical damage to the body, but it can also affect our mental health.

If you’re someone who drinks heavily and also has mental health problems, please talk to your doctor about it. Staying silent can have severe repercussions.

I know it’s hard to find non-judgmental help, but with a little perseverance, you’ll find what you need.

You’re not alone, and trust me, help is out there. There are better ways to cope with and relieve the symptoms of mental health issues. But unfortunately, alcohol is not one of them.