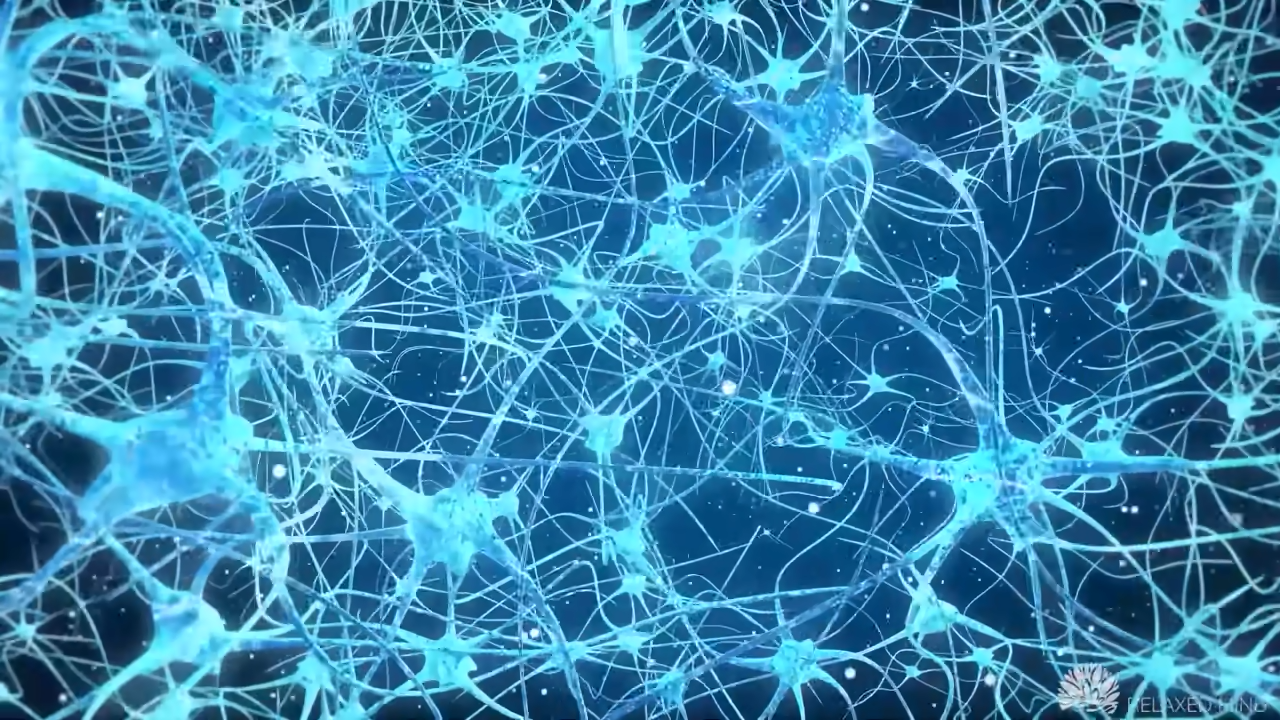 Tyrosine is an essential amino acid that plays a critical role in the body’s biochemistry. It is a precursor for the production of several neurotransmitters, including dopamine, norepinephrine, and epinephrine, which are responsible for regulating mood, motivation, and attention. Additionally, tyrosine is also involved in the production of thyroid hormones and melanin.

In today’s fast-paced world, stress is a common problem that affects many people, and it can have a significant impact on mental health. Tyrosine has been shown to be an effective supplement for reducing stress and improving mental performance, making it a popular choice among individuals looking to optimize their brain function.

In this blog post, we will discuss the importance of tyrosine in the body, its benefits, food sources, dosage and safety, and how it can be used to improve mental performance and reduce stress.

It is worth noting that many of these benefits have been studied in animals or are based on anecdotal evidence, and more research is needed to confirm their effectiveness in human. Additionally, Tyrosine may interact with certain medications, so it is important to consult a healthcare professional before taking tyrosine supplements.

Tyrosine can be found in a wide variety of foods, including:

Eating a balanced diet with a variety of protein-rich foods should provide enough tyrosine for most people. However, for those who have a medical condition or are taking medications that affect tyrosine metabolism, a healthcare professional should be consulted before increasing tyrosine intake.

The recommended daily dosage of tyrosine varies depending on the individual’s needs and the reason for taking it. For cognitive enhancement and stress reduction, a dosage of between 500-2000mg is commonly recommended. For depression, anxiety and attention deficit disorder, a higher dosage between 2-3 grams is often prescribed. However, it is important to note that the optimal dosage may vary depending on the person and the condition being treated. It is best to consult a healthcare professional for guidance on the appropriate dosage.

Tyrosine is generally considered safe when taken in recommended doses. However, as with any supplement, it is important to be aware of potential side effects. Some people may experience side effects such as headaches, nausea, and heartburn. Tyrosine may also interact with certain medications, including antidepressants, blood pressure medication, and levodopa, so it is important to consult a healthcare professional before taking tyrosine supplements.

Pregnant and breastfeeding women, as well as people with high blood pressure or thyroid disorders, should consult a healthcare professional before taking tyrosine supplements. Tyrosine should not be used as a substitute for prescribed medication without consulting a doctor.

In conclusion, Tyrosine is considered safe when taken in recommended doses and is a natural way to improve mental performance and reduce stress. However, it is always recommended to consult a healthcare professional before taking any supplement and to follow the manufacturer’s recommended dosage.

In conclusion, Tyrosine is a versatile and important amino acid that plays a crucial role in the body’s biochemistry. Its ability to improve mental performance and reduce stress make it a popular supplement among those looking to optimize their brain function.

The benefits of tyrosine extend beyond just mental health, it can improve physical performance and protect the skin from UV radiation. With a wide range of food sources, it is easy to incorporate tyrosine into your diet.

However, it is important to consult a healthcare professional before taking tyrosine supplements, especially if you are pregnant, breastfeeding, or have a medical condition. Overall, Tyrosine is a valuable addition to a healthy lifestyle and can help to improve overall well-being.