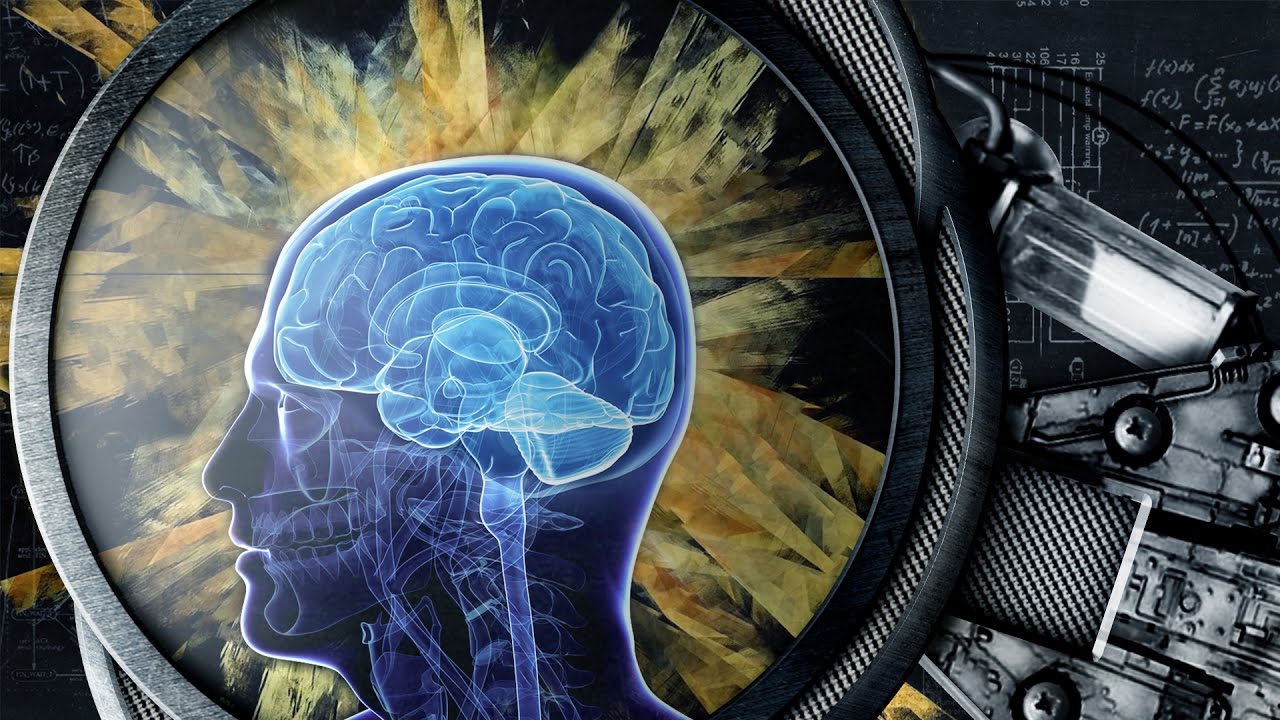 Nootropics, also known as cognitive enhancers or smart drugs, have gained a lot of popularity in recent years as a way to boost brainpower and improve cognitive function.

These compounds are believed to improve memory, focus, and creativity, among other benefits. This article aims to provide a comprehensive overview of nootropics, including their history, types, mechanisms of action, potential benefits, and risks.

By understanding the science behind nootropics, readers will be better equipped to make informed decisions about whether or not to include these compounds in their daily routine.

If you want to know more about the different types of nootropics and what they can do for you then continue reading because this ultimate guide have all covered just for you.

There are 2 types of nootropics here are their characteristics:

Natural nootropics are compounds found in food or supplements that are believed to enhance cognitive function. Examples include omega-3 fatty acids, which are found in fish and seafood, and antioxidants such as vitamin E and C. Other examples include herbs like Bacopa Monnieri and Ginkgo Biloba, both traditional herbs that are said to boost memory and mental function

Please note that most of the research on nootropics is still in its early stages, and more research is needed to fully understand the effects and potential benefits of these compounds.

Nootropics, are believed to improve cognitive function by influencing the levels of neurotransmitters in the brain, here’s how they do this:

The neuroscience behind nootropics

The mechanism of action of different types of nootropics

The mechanism of action can vary depending on the type of nootropic. For example, caffeine is believed to work by blocking the action of a neurotransmitter called adenosine, which accumulates in the brain over time and is associated with feelings of drowsiness. While, L-Theanine is said to increase the levels of GABA and serotonin, two neurotransmitters that promote relaxation and reduce anxiety.

How the brain processes nootropics

Nootropics are typically processed in the brain in a similar way to other compounds. Once ingested, they’re absorbed into the bloodstream and then transported to the brain, where they’re able to interact with neurotransmitters and other neural pathways. Some nootropics may also cross the blood-brain barrier, which protects the brain from harmful substances, and have direct effects on the brain.

It’s worth mentioning that the specific mechanisms of action for most nootropics are still not fully understood, and more research is needed to fully understand how these compounds work in the brain.

There are several benefits in using nootropics to enhance your brain performance such as:

Nootropics such as modafinil and adrafinil are believed to increase focus and attention, making them useful for individuals who struggle with attention deficit disorders or for those who need to be highly focused for long periods of time.

Many nootropics are believed to improve memory and recall, particularly those that are thought to increase communication between neurons such as piracetam, and Noopept.

Some nootropics are believed to increase motivation and creativity, allowing individuals to be more productive and innovative in their work.

Some nootropics are believed to reduce anxiety and stress, making them useful for individuals who struggle with anxiety disorders or for those who need to remain calm and focused in high-stress situations.

It’s important to note that while research suggests that some nootropics may provide these benefits, more research is needed to confirm their efficacy and safety. Also, the effects of nootropics can vary depending on the individual and their specific needs, and what may work for one person might not work for another person. It’s always best to consult with a medical professional before trying any new supplement or medication.

Here are some of the considerations you should have:

While many nootropics are considered safe when used appropriately, there can be potential risks and side effects, particularly when they are used in high doses or for prolonged periods of time. Some nootropics can cause headaches, nausea, or insomnia, and long-term use may lead to more serious side effects, such as kidney or liver damage.

Some common side-effects of nootropics include insomnia, headaches, anxiety, and stomach upset. In addition, some nootropics may interact with other medications or supplements, so it’s important to consult with a medical professional before taking any new supplements or medications.

Interactions with other medications

Some nootropics can interact with other medications, including antidepressants, birth control pills, and blood thinners. These interactions can lead to serious side effects, so it’s important to consult with a medical professional before taking any new supplements or medications.

Quality control and regulation of nootropics

Unlike prescription drugs, nootropics are not regulated by the FDA, which means that the quality, purity, and safety of these products can vary widely. Some nootropics are manufactured in unregulated facilities, which can increase the risk of contaminants or other impurities. It’s important to research and choose a reputable supplier of nootropics to ensure the highest quality and purity of the products.

While many nootropics are considered safe when used appropriately, it’s important to be aware of the risks and potential side effects, as well as to follow recommended dosages and consult with a medical professional before trying any new supplement or medication.

In conclusion, Nootropics can be an effective way to extend your brain capabilities and it can get you results that otherwise would take years of brain training to achieve.

When used responsibly and under medical supervision, nootropics can be a powerful tool to enhance cognitive function and improve overall well-being.

By keeping these considerations in mind, you can make an informed decision about whether or not to incorporate nootropics into your daily routine and potentially gain the benefits that they offer.

It is important to mention that nootropics are not a replacement for a healthy lifestyle, regular exercise, proper sleep, and a balanced diet. Those should always be a part of your routine to maintain overall well-being.