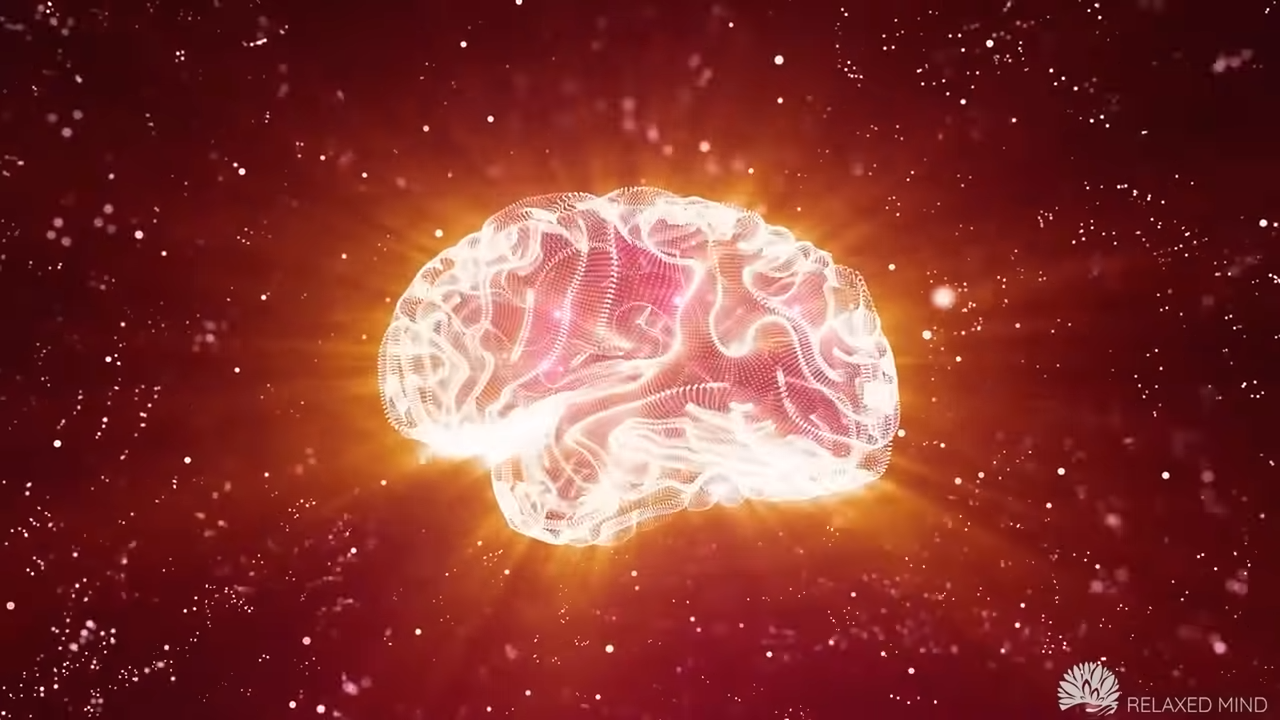 As we age, it’s natural for our memory to decline, and for some, it can be a significant source of frustration and anxiety. In recent years, there has been an increase in the use of memory-enhancing drugs as a way to improve memory and cognitive function.

These drugs, also known as nootropics, can be prescription medications or nutritional supplements and are designed to enhance memory, focus, and concentration. In this blog post, we will explore the different types of memory-enhancing drugs available, their effectiveness, and the potential risks associated with their use.

We will also look at the current research and understanding of these drugs and provide recommendations for those considering using them. The goal of this post is to provide an informative and balanced overview of memory-enhancing drugs, so readers can make an informed decision about whether or not to use them.

There are different types of memory enhancement drugs, each one with their own specifications, here’s a breakdown for some of them:

Examples of prescription drugs that enhance memory include:

These drugs work by increasing the levels of certain neurotransmitters in the brain, which can improve communication between nerve cells and enhance memory and cognitive function.

Potential side effects of these drugs can include nausea, diarrhea, vomiting, and sleep disturbances.

Examples of supplements that enhance memory include:

These supplements work by providing the brain with essential nutrients that are required for optimal cognitive function.

Potential side effects of these supplements can include stomach upset, allergic reactions, and headaches.

The safety and effectiveness of these supplements are not always well-established and may vary depending on the specific supplement and dosage.

The Effectiveness of Memory-Enhancing Drugs

The effectiveness of memory-enhancing drugs is a topic of ongoing debate in the scientific community. While some studies have found that certain drugs and supplements can improve memory and cognitive function, others have not found a significant benefit.

One of the most commonly used prescription drugs for memory enhancement is cholinesterase inhibitors, such as Donepezil (Aricept), Rivastigmine (Exelon) and Galantamine (Razadyne) which are used for mild to moderate Alzheimer’s disease, these drugs work by increasing the levels of a neurotransmitter called acetylcholine in the brain, which is thought to be important for memory and cognitive function.

These drugs have been shown to improve memory and cognitive function in some individuals with Alzheimer’s disease, but their effectiveness in healthy individuals is not well-established.

Another class of drugs that are used to enhance memory are the N-methyl-D-aspartate receptor (NMDA) antagonists, such as Memantine (Namenda), which is used for moderate to severe Alzheimer’s disease, it works by blocking the NMDA receptor, which is thought to play a role in the formation of memories and the maintenance of cognitive function.

These drugs have also shown some improvement in memory and cognitive function in individuals with Alzheimer’s disease, but their effectiveness in healthy individuals is not clear.

Cognitive enhancers such as Modafinil (Provigil) and Methylphenidate (Ritalin) are also used to enhance memory, focus, and concentration.

These drugs work by increasing the levels of certain neurotransmitters in the brain, such as dopamine and norepinephrine, and have been shown to improve cognitive function in individuals with certain neurological disorders, such as narcolepsy and attention deficit hyperactivity disorder (ADHD). However, their effectiveness in healthy individuals is not well-established.

On the other hand, nutritional supplements, such as Omega-3 fatty acids, Ginkgo biloba, Bacopa monnieri, and Phosphatidylserine, have been proposed as memory-enhancing agents.

Additionally, it is important to note that these drugs are not a substitute for a healthy lifestyle, regular exercise, and a balanced diet, which are also important for maintaining cognitive health.

The Potential Risks of Memory-Enhancing Drugs

Potential side effects of memory-enhancing drugs can include nausea, diarrhea, vomiting, sleep disturbances, and headaches. Additionally, prescription drugs can have more severe side effects, such as seizures or allergic reactions.

Long-term risks associated with taking memory-enhancing drugs are not well understood due to a lack of long-term studies. However, there is concern that these drugs could have negative effects on the brain, particularly with long-term use.

Safety concerns related to using memory-enhancing drugs include potential drug interactions and the risk of addiction. It’s important to talk to a healthcare professional before starting any new medication or supplement, and to follow the recommended dosage and usage guidelines.

In summary, memory-enhancing drugs have the potential to improve memory and cognitive function for some individuals. However, the effectiveness of these drugs is not well-established, and more research is needed to fully understand their potential benefits and risks.

For those considering using memory-enhancing drugs, it’s important to talk to a healthcare professional to discuss the potential benefits and risks, and to consider alternative methods for improving cognitive health such as regular exercise, a balanced diet and a healthy lifestyle.

Future research on memory-enhancing drugs should focus on long-term studies to better understand the potential risks and benefits associated with their use.

It is also important to continue to explore other methods for improving cognitive health and to emphasize the importance of a healthy lifestyle in maintaining cognitive function.